This podcast was originally published on 30 and Confused. Throughout the podcast, Colombe Cahen-Salvador and I spoke with Cassidy and Elisee from 30 and Confused about our activism and political journey, what angers us and motivates us. You can listen to it here.

🌍Today we are thrilled to interview Colombe Cahen-Salvador and Andrea Venzon. Just to list out some of their accomplishments: they have started a Pan-European Political Movement (@volteuropa) with represented candidates in 7 countries❗️, then they started NOW!, a global movement doing activism campaigns spanning across borders🌏, which has subsequently been turned into the Atlas Movement. 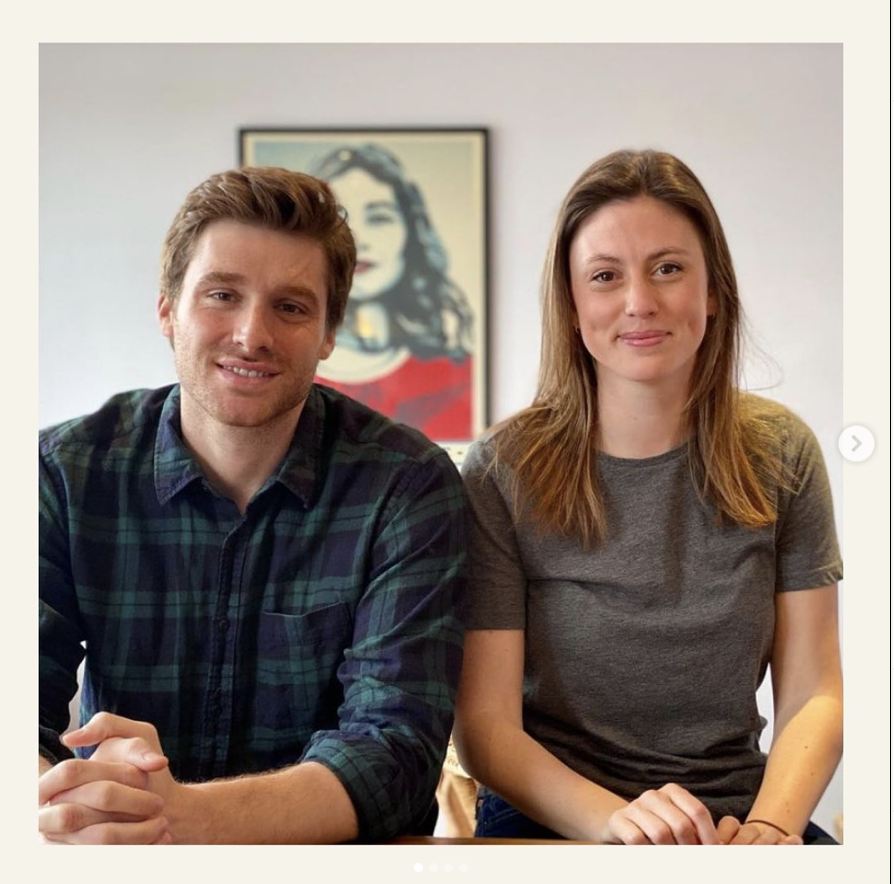 👉 @atlas.movement is a global progressive movement aimed at uniting people all over the world to tackle the most significant challenges of our time.

🤓If that wasn’t enough to keep Colombe and Andrea busy, they also launched Forward, a political branch of the Atlas movement, and an evolution of their combined experience working globally. They have also run a political campaign challenging the @unitednations U.N. Secretary-General Selection process and elected a former head of state as a candidate, which was discussed at the U.N. General Assembly. These two have achieved many successes and are making big waves in the world, made @forbesunder30 , have given @ted talks, and have been featured on publications such as 📰The New York Times, BBC, Vice, The Economist, Al Jazeera, The Independent, Euronews, Hong Kong Free Press and various other tv stations. It is our true honour to speak with Colombe and Andrea for 30 & Confused and we hope you enjoy hearing them speak about their mission and getting to know these two inspiring people a little better. 🙏 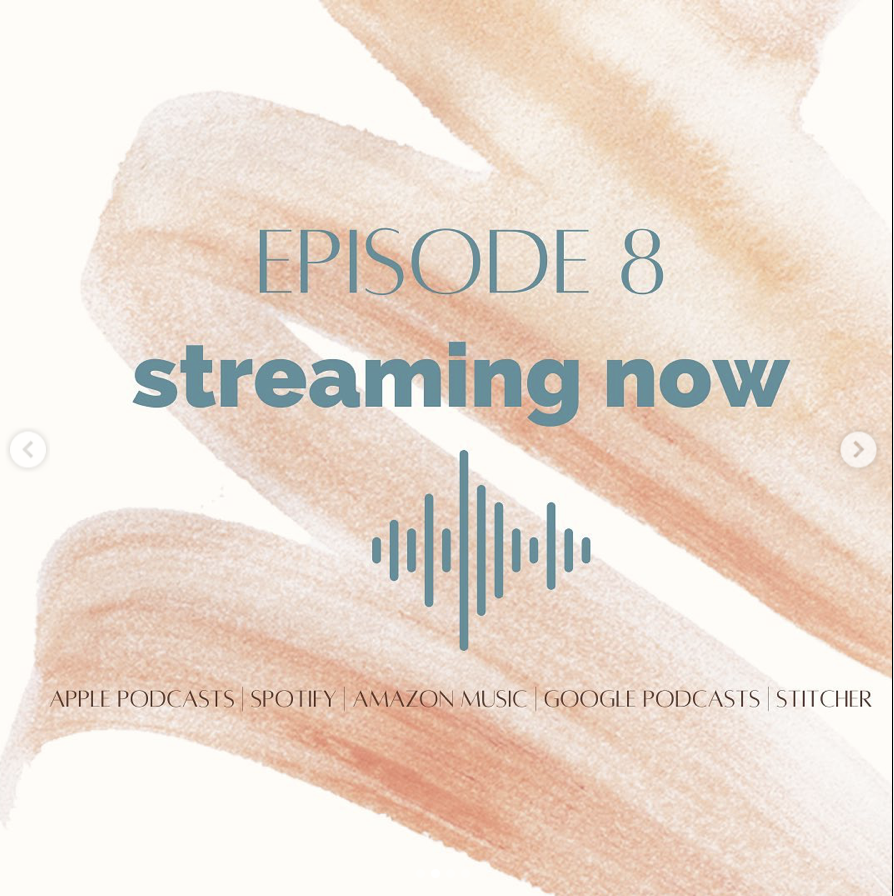