On October 1st 2021, Atlas and other organizations held a rally in London UK, with over 2000 people joining to support Hong Kong, Tibet, Uygurs & many others suffering under the repression of the Chinese Communist Party.

You can read my speech below, or view it here.

At Atlas, we have been organizing Fridays For Freedom protests for almost a year. They started to show solidarity with the people of Hk when the national security law was introduced. We wanted to make noise for our governments to act and support freedom fighters. We wanted to show that the world wouldn’t turn a blind eye. In May 2020, Joshua Wong told us: “I call upon the world to keep an eye on Beijing’s oppression. We can all step up for Hong Kong right now.” Today, this might be even truer than it was back then. But not just in HK. The last year has seen a crackdown by China in Xinjiang, Tibet, in Mainland China, on women’s reproductive rights. and the list goes on.

The 1st of October marks a special day. A day of mourning and grief for those victims of the CCP crimes. Crimes of genocide. Crimes of occupation. Countless human rights violations. More crackdown than I can count.

If those on the frontlines still do fight for democracy knowing the risk, I have hope that those who have the luxury to live in democracies like myself will not stand by on the sidelines of history. Seeing you all today, I have hope that world leaders who lately seem only able to issue weak statements of condemnation, will be left with no choice but to impose coordinated targeted sanctions against leaders that have their hands soaked in blood. I have hope that we will be able to create a better vision of a democratic world that will appeal to people in every corner of the world, that will spread beyond the tallest mountains and the deepest oceans. 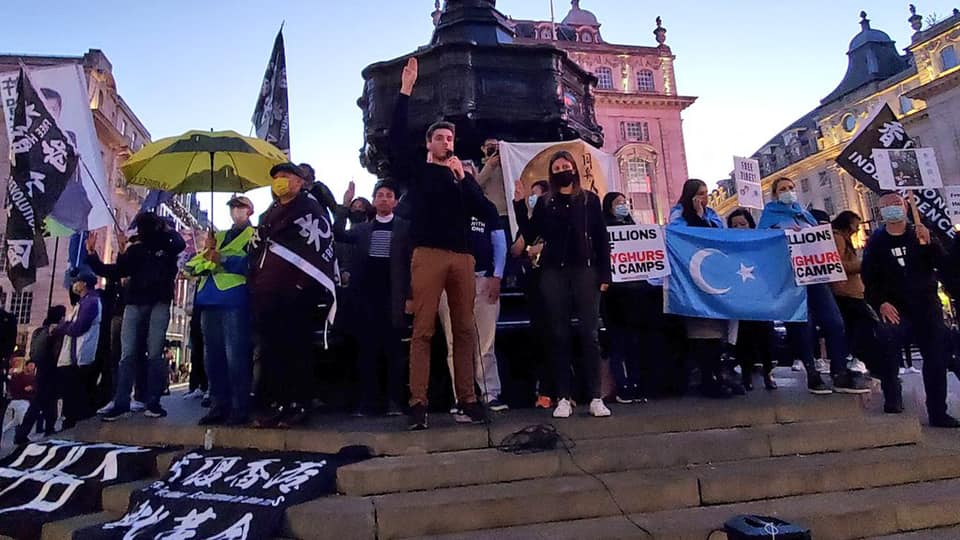 We must all stand with Hong Kong. With Tibet. With Uighurs. With those in mainland China believing in a free future. In practice. We cannot continue to have trade as usual relationships with a regime that has more than a million Uyghurs in concentration camps. We cannot continue to look the other way while Tibet is under occupation. We cannot tolerate a regime that uses hostage diplomacy. Exactly as 80 years ago, it would have been inconceivable to partner with Germany, today it must be with China.

Let’s show world leaders that so many people from so many different countries, backgrounds, ages, are willing to unite because they know that this is the only way forward. We are not free until all are free.

Let’s say it loudly and clearly: together united, we cannot be defeated. We won’t stop to stand with survivors of the CCP’s crimes. 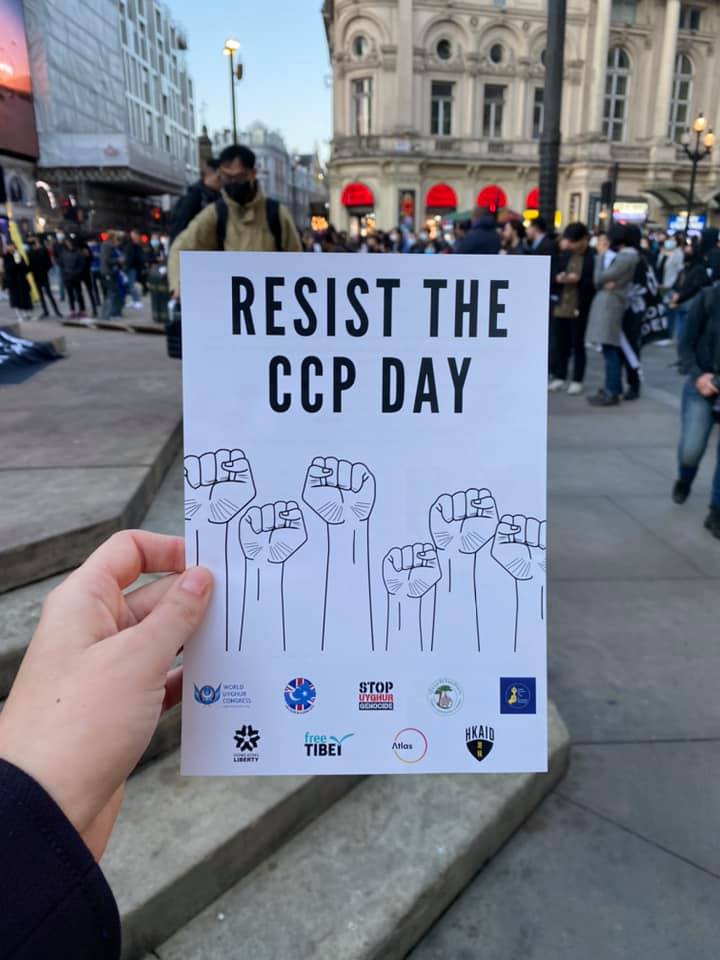 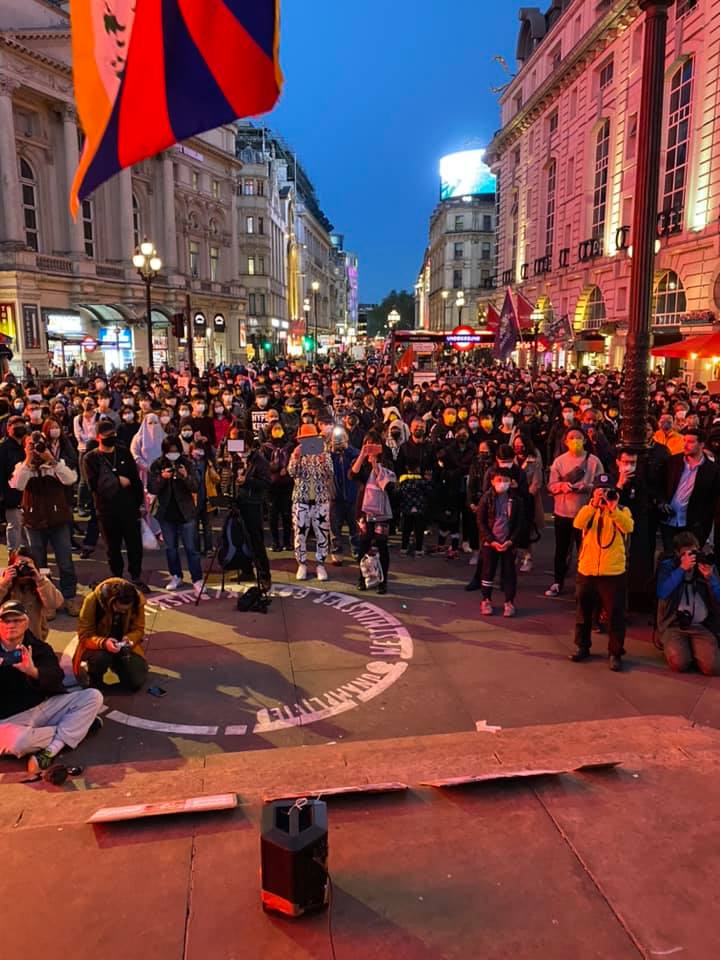 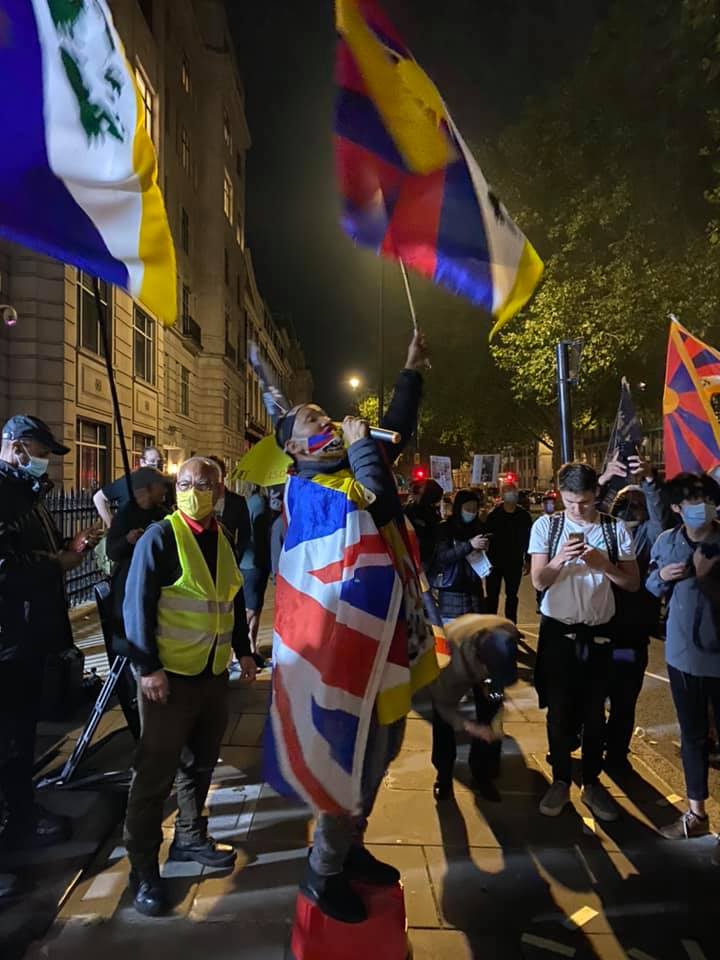 This podcast was originally published on 30 and Confused. Throughout the podcast, Colombe Cahen-Salvador and I spoke with Cassidy and Elisee from 30 and Confused about our activism and political journey, what angers us and motivates us. You can listen to it here.