Have you ever had the feeling that something good is about to happen? That you have taken the right direction, and things will align? In writing these few words, I am feeling exactly that way. This newsletter is the first official channel through which I will attempt to create and elaborate upon the Equitist philosophy!

Building a new ideology, how exciting can this be? Well, for me, it's one of the most daring and energizing things that I have ever done. After years of campaigning for a "better world," through this daily newsletter, I will finally attempt to define what my colleagues and I mean with a "better world" and why we believe that a radical shift in mindset is needed today.

Today's opening issue, let's call it the "#0", will lay the foundations of the thinking behind this work. From tomorrow I will begin to dig into hot news, policy proposals, and actions that we can take to shift the direction of our societies. Every day, I’ll do my best to give you a new lens to read the present and the future; it will be your call to use it.

My only request for you? If you like what you read, please share this with ten people you trust and ask them to subscribe, as only when millions of drops turn into a river can real change be achieved. Thank you!

A BIT OF CONTEXT: WHERE IS THE WORLD GOING?

In today's world, the fabric of society is increasingly frail.

In the last decade, humankind has experienced formidable tensions. After almost a decade of growing populism and authoritarianism worldwide, the rising impact of climate change, and the inability to make global economies at least a tad more fair (google “tax multinational corporations and billionaires”), the current societal order is consistently failing and widening its trust gap with people everywhere. In a world crisscrossed by tensions, the last safe haven for most groups - democracy - is backtracking, exposing billions of people to infringement of their fundamental rights. While this is not news, the crisis that started in 2020 has revealed the magnitude of the issue. The lack of coordination and international cooperation during the COVID-19 pandemics has shown the fragility of our systems. The massive inequalities exacerbated by the virus have ridden any country and have been particularly apparent in wealthy nations, for long considered in a golden age of development (such as the U.S. - check out the chart below from the NYT) 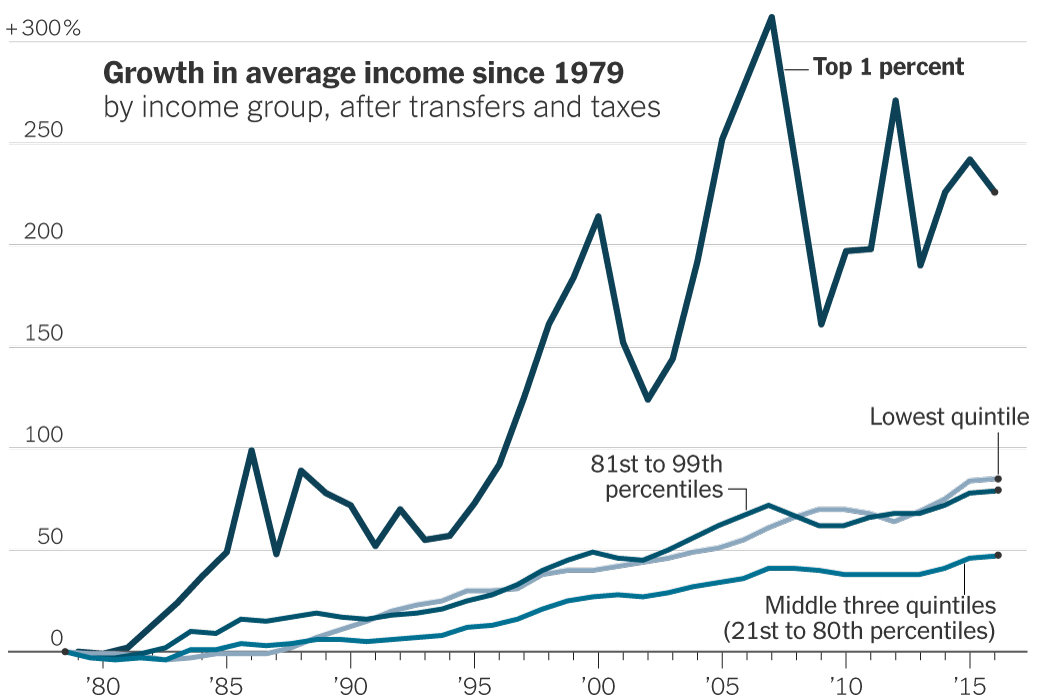 As this unfolds, massive opportunities are also on the rise. From space exploration that might bring humans to live in space in a matter of years, to the ability to work and provide services from every corner of the planet, technological development is roaring ahead. The possibilities unfolding in front of our eyes are countless.

However, what all these trends have in common is that they are affecting disproportionately different groups worldwide. It's now clear that as tragedies disproportionately impact those already suffering, opportunities are being overwhelmingly seized by the elites - namely those with monetary assets and not belonging to historically discriminated groups. Basic concepts of equality, fairness, and solidarity cannot be upheld when a continuous competition for assets and resources is championed by those already doing well,unable to see the crumbling floor where they stand. The blinding injustice we are witnessing - in an age where prosperity is abundant but its distribution is not - is causing the first cracks: jobs dropouts, abstentions, and unprecedented moves like the assault on the U.S. Capitol are just the symptoms of a broader crisis. Toxic polarization and weakened trust in what binds society together are rapidly following.

Out of every crisis, change comes. Humanity is at a turning point. A new vision of society is needed to shift the direction of our times radically.

We have been taught to be allergic to ideologies. As a millennial, I grew up witnessing the rise of one of the first political forces dominating a G-7 country without any ideological backbone: the 5-star movement. Shortly after, Emmanuel Macron arrived in France, Ciudadanos in Spain, and many others across the planet. "Neither left nor right" "Pragmatic, data-driven politics" are just some of the catchy sentences that in the late '10s of this century politicians & commentators - including, and maybe especially, myself! - have used in an increasing a-ideological fashion to communicate their vision for society.

One pandemic later and in a world increasingly marked by tensions, it all boiled down to one question: did they even have an idea of where we are heading? I honestly don't think so.

The lack of a framework to understand how new, hardly predictable factors - such as the rise of a new, market-driven but authoritarian superpowers like China or the creation of technologies like the metaverse - affect us all has made our leaders blind. And it makes many of us clueless about our future, or worse: a global research found three-quarters of 10,000 young people surveyed "said they thought the future was frightening." I will spare you for this time the data of how inequalities have been rising and many other global issues. Still, the gist is: it actually makes sense to be worried about our collective future when it's clear that things are not great, and those in the lead seem kilometers away from even getting them. 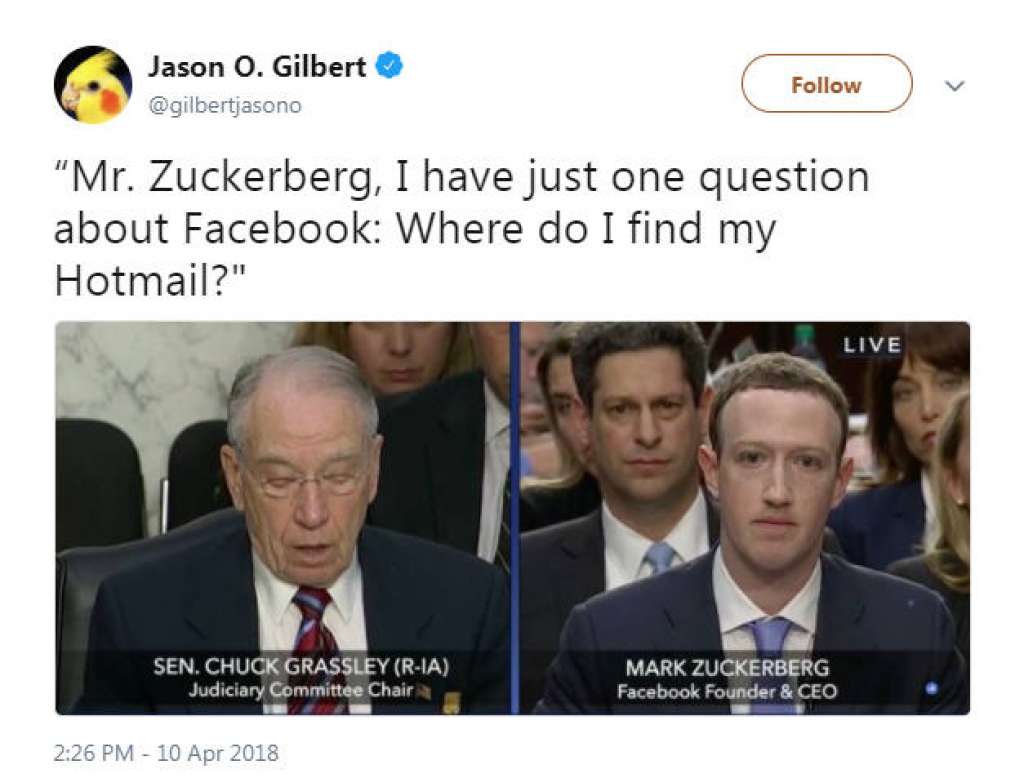 In this context, the effort to propose a modern ideology able to reconcile

It's a long-overdue exercise.

Am I the right voice for this? Are we the right people to make it happen? Time will tell, but nothing has ever changed unless someone starts pushing ahead.

Thank you for reaching the bottom of this long email. Tomorrow around this same time, you will receive my first newsletter about current news; in the meantime, feel free to reply with any thoughts you might have!